Year of the dog 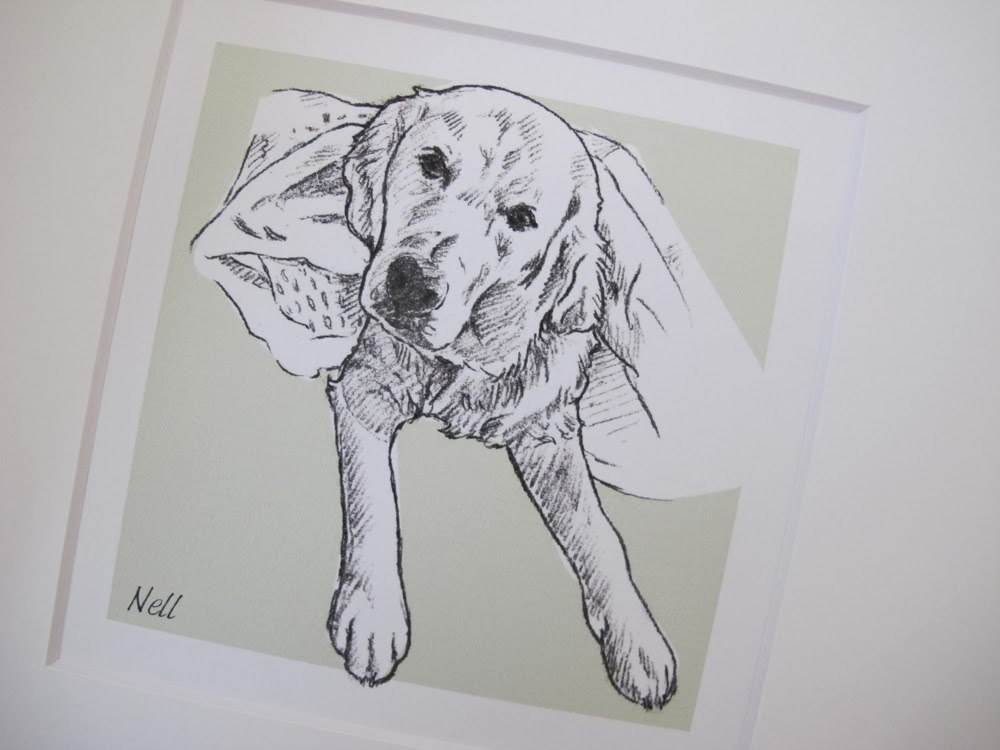 I'm not a huge fan of traditional portraits, but when I spotted Letter Fest's modern take on this in November, I decided to commission them to draw a picture of Nell, for my husband's birthday. Now that I'm writing it, I'm wondering if that's a really odd present, but it does feel as though this has been my husband's very own Year of the Dog, so it seemed a good way to mark this year in his life.

Finding a photo for Letterfest to draw from wasn't quite as easy as I'd imagined. I knew that my husband would want a portrait of her looking like a proper grown-up dog, so any of the younger, puppyish photos were out of the question, but when you begin imagining how a photo might look once its drawn in pencil, you begin to agonise over whether a photo will be just right once rendered in a different format. 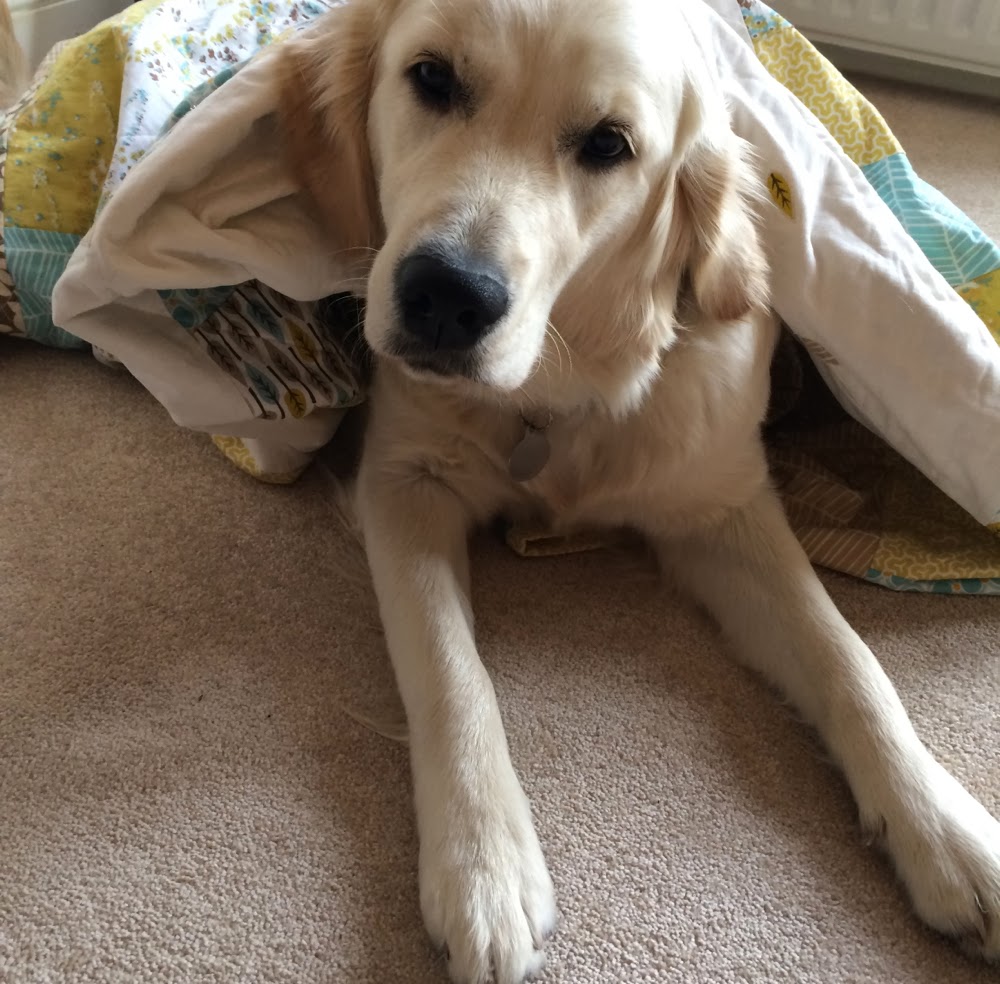 After three weeks of trying to take a nice photo of her (and worrying over lolling tongues - would it look cute or gormless in a picture? Smiling, wolfish teeth - would they look cheerful or just weirdly vicious? Would the angle of her body look odd and disembodied once she'd been removed from her surroundings and placed on a plain background?), I finally took this photo and decided that I was almost happy with it. The one thing that I didn't love was that the photo cropped the top of Nell's head off but, without my asking, the artist at Letterfest drafted in a perfect head for her. I was so pleased by this! Anyway, I thought I might share this here in case you're having your very own Year of the Dog/Cat/House and want to mark it in some way. You can find Letter Fest here and they also have a shop on Not on the Highstreet.