The Very Best of Shelves 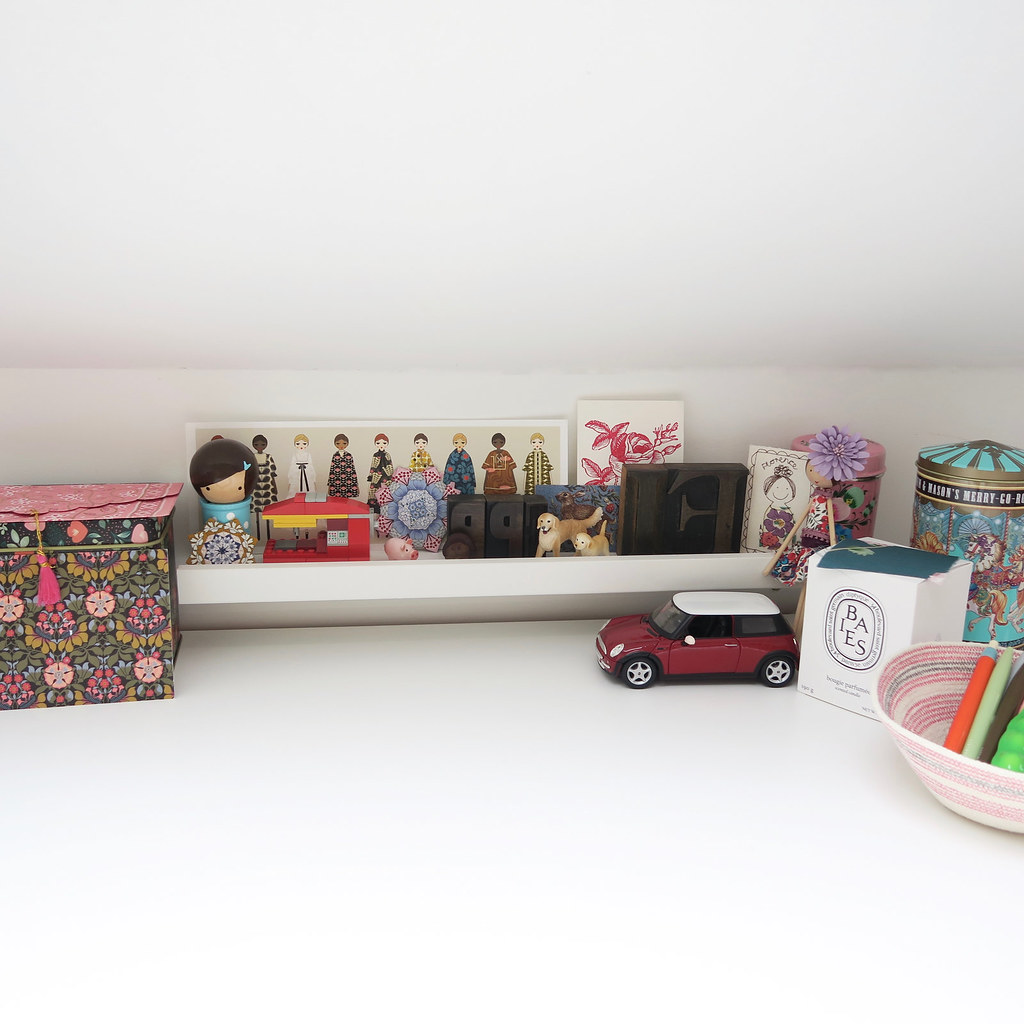 In my last post, I briefly mentioned 'the very best of shelves' and, probably lured by the mention of plastic golden retrievers, there was a request from Caroline to see it. So, here it is, along with a full inventory of the area, and a backstory for each item. Note that some of the items I consider to be an integral part of the shelf's contents, are too big to fit on the actual shelf. 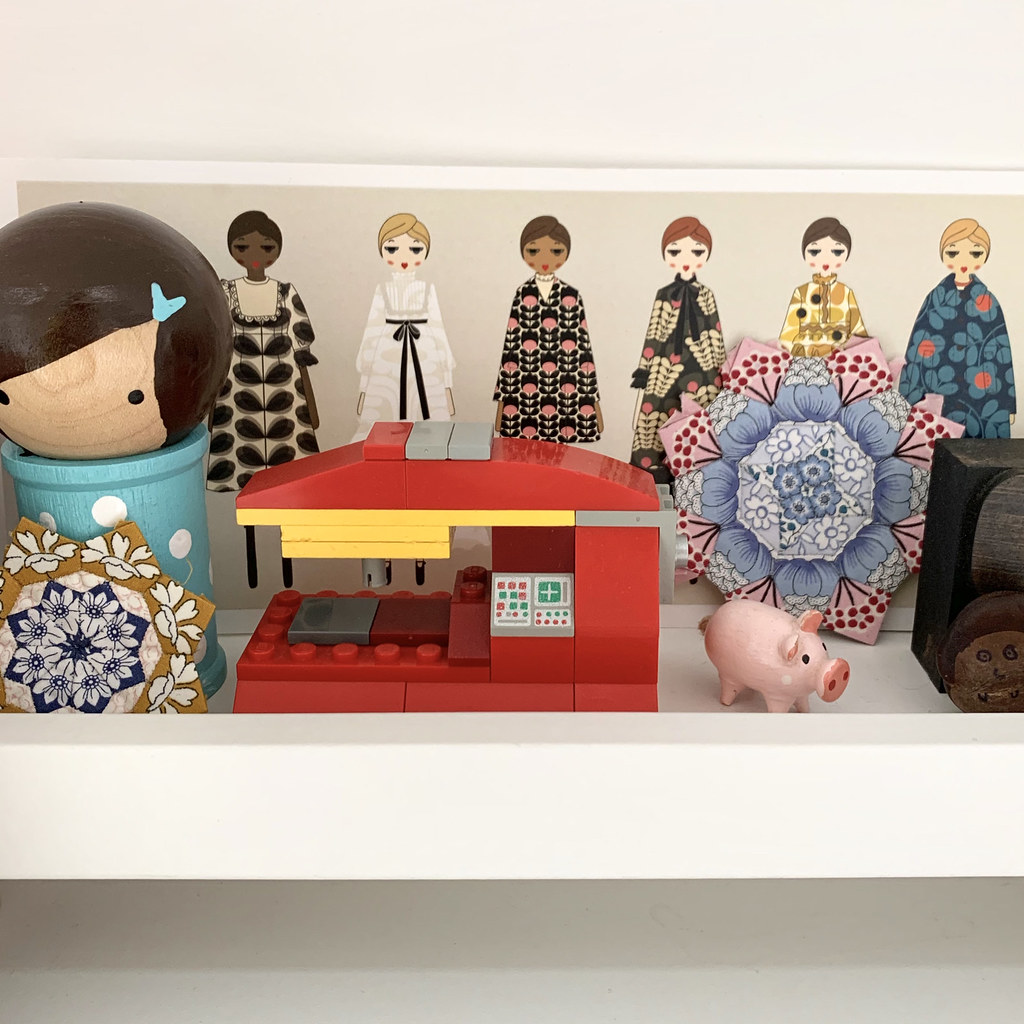 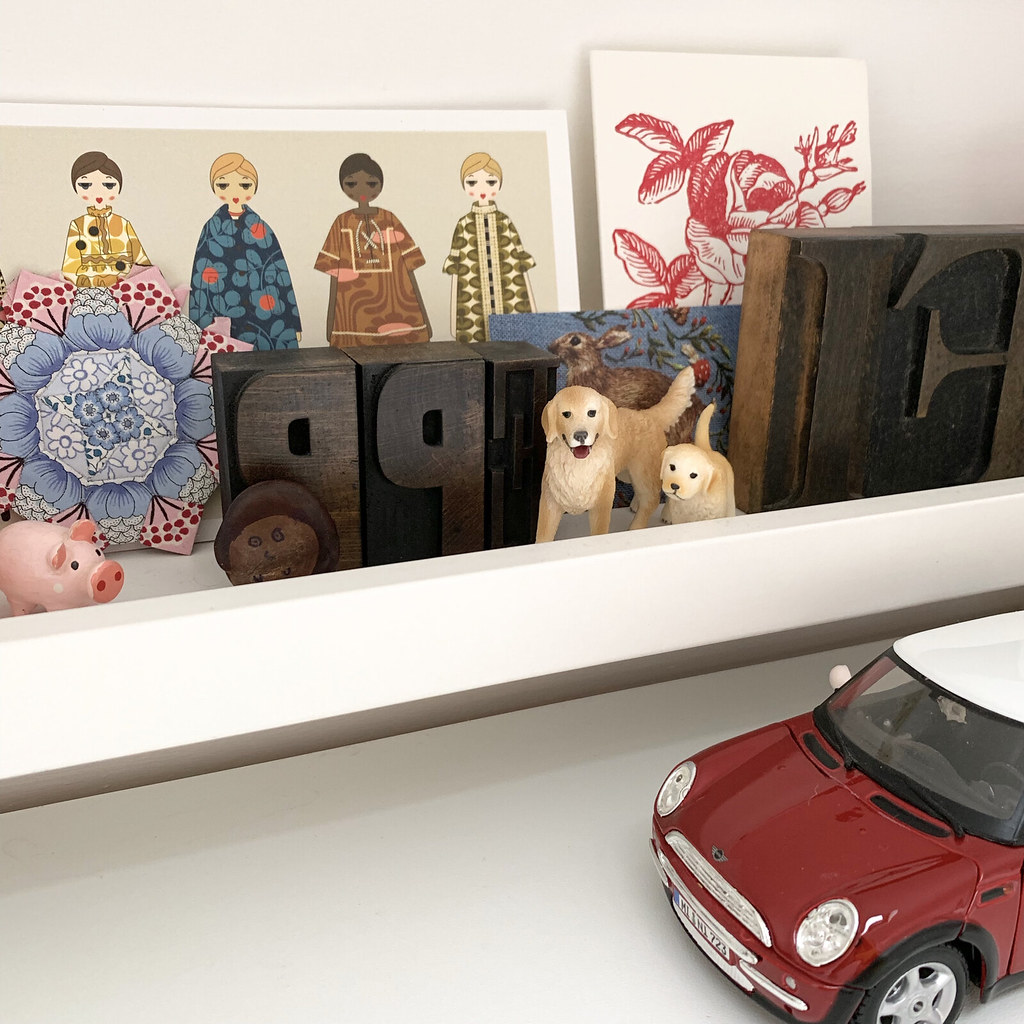 The plastic golden retrievers are now in view, but I'm working up to them in order, so don't skip ahead in the excitement! 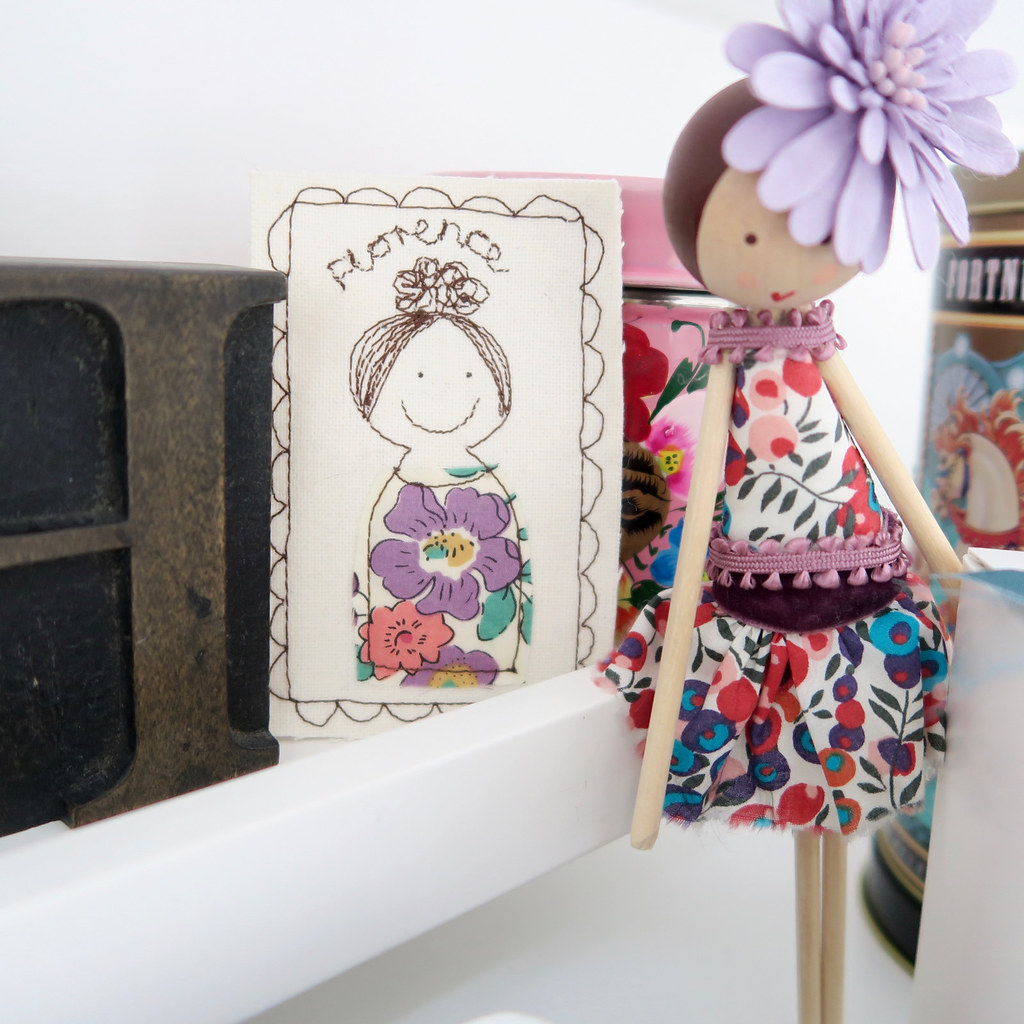 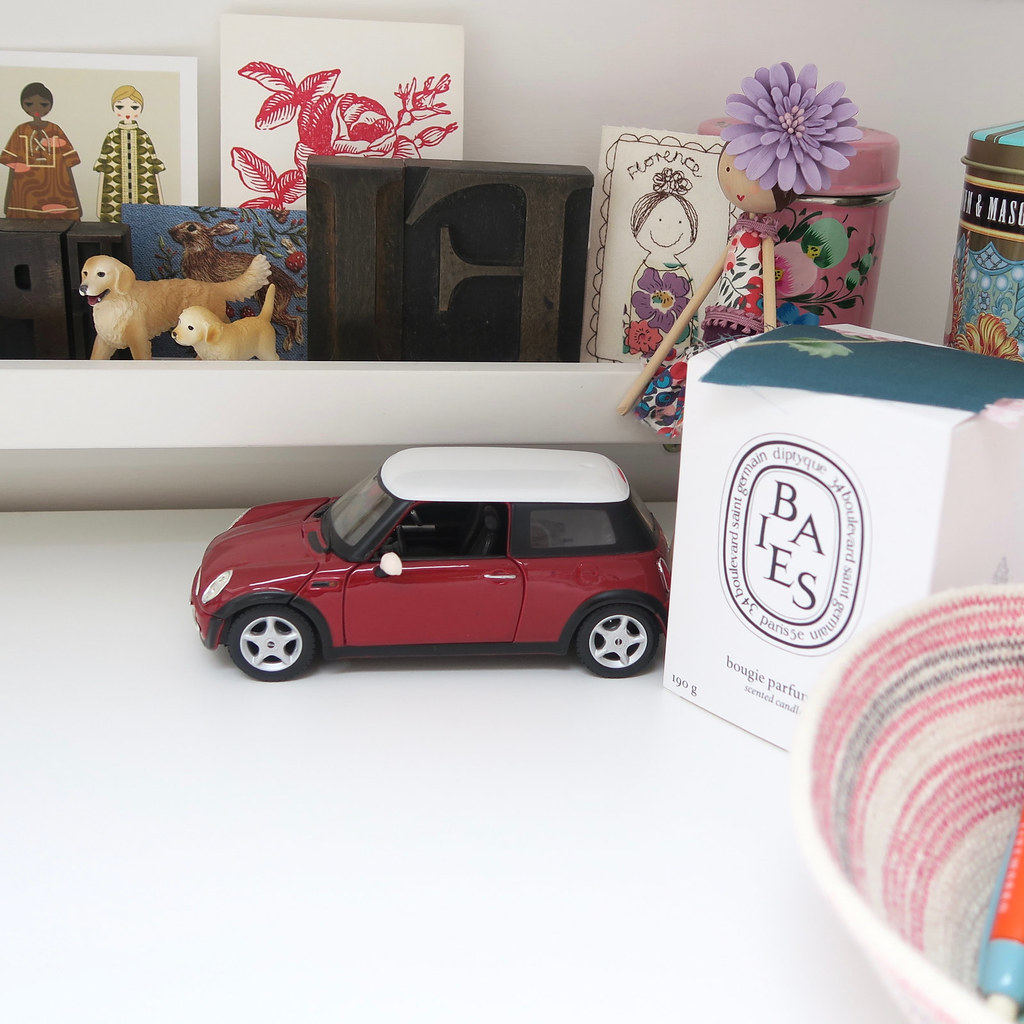 You may have noticed one limitation with the shelf, and that's that it's just below the point where the roof begins to slope, so all shelf items are limited to being about 5" tall, but I quite like the challenge of that. The items on the shelf get shuffled and edited quite frequently, but I'm actually going to put a second shelf up next to it to make one long shelf, and although bigger isn't always better, I have hopes that it may become the very best of the very best of shelves.

Thanks so much to Caroline for inspiring this post.