Back to school notes: 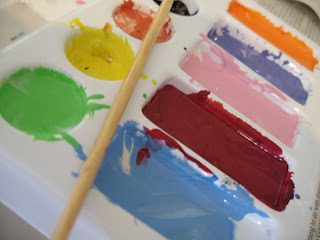 Such a long time seems to have passed since my last post, that the summer and all its loveliness and then the feelings of elation as the first signs of autumn began to appear, now seem a long time ago...rather than the two weeks that's actually gone by. 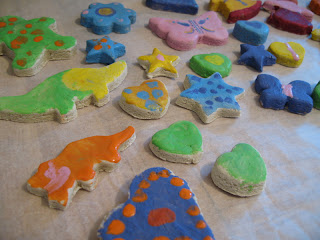 After an unbelievably busy couple of weeks for my little shop at the start of the summer, the balance of things didn't seem to be working and I decided to switch off my sewing machine, barr the odd evening, and spend the rest of the holidays with the little Teacakes and, unintentionally, this seems to have led to some sparseness on the blogging front too.

Our week days were filled with picnics (not all of them sunny, and some of them comically windy), bike rides, painting, baking, outings, seeing friends, having water fights and spending wonderful chunks of time with my mama. Somehow it transpired that every weekend throughout August the small ones went and stayed with their grandparents for a night, leaving Mr Teacakes and I free to enjoy a summer of parties, meals out and spending more time with old friends. It ended up being the most perfect summer and by the time 7th September came (back to school date) I realised that I felt more refreshed than I had done for several years. 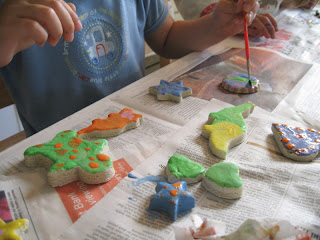 A couple of days before school restarted I was sewing a name tape into a school shirt when Zebra girl came and sat next to me and said: you don't really sew very much anymore, do you? This made me feel so happy with the relief that the first few weeks of summer, where she and Dinosaur-boy had played while I'd worked each morning, had been forgotten in her mind and that I had managed, in this case, to go some way toward unpicking my mistakes. Her comment also gave me all the permission I needed to allow myself to mentally slip back into stitching mode and make plans for my child-free time. I had several orders to get started on straight away, as well as some birthday presents to stitch and it's been so nice to immerse myself in them, particularly as for the first time ever both children have gone back to school feeling entirely happy. 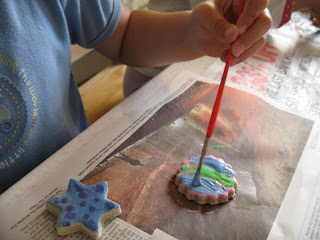 In a fit of optimistic back-to-school enthusiasm, I also decided that I needed to do something about how sedentary my working week in front of the machine had become. Spinning classes have been attended and trips to the shops are now undertaken on my new shiny black bicycle, rather than in the car, which is almost as fast, even if it's several times more terrifying as cars hurl themselves into my path. I have found that skinny jeans lend themselves perfectly to pedalling and mean that one doesn't have to suffer the indignity of wearing trouser clips or other such foolishness. Unfortunately the cycling helmet is proving to be a non-negotiable sartorial faux pas...but I'm thinking that being without a brain would be a far worse look. 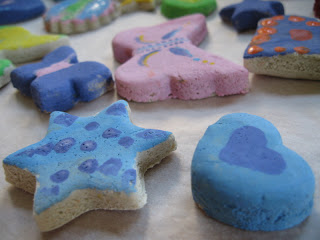 Anyway, I'm hoping that time will allow for more regular posting now, which will hopefully be stitch-related, as I've so many things to show you from the last fortnight. But in the meantime, I hope that you've had the most lovely summers and are finding it as exciting as I am to find that the red-leaved, cosy, pumpkin-filled season is finally upon us. 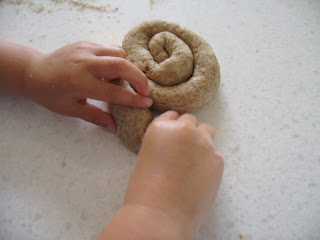 Thank you also to all those lovelies that continued to purchase a copy of my Tabitha Bag pattern over the summer - your enthusiasm for it has delighted me and seeing some of the pictures of the finished bags has been such a treat - thank you. x
Email Post