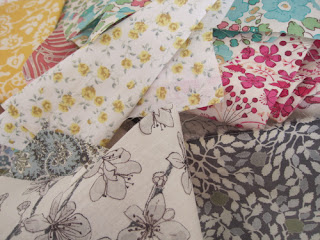 Hello lovelies, it's been longer between posts than I'd intended due to our broadband hub losing the will to function, but order has finally been restored and I've spent what in retrospect, from the position of person now smugly back in possession of an Internet connection, feels like a blissful few days of sewing in an isolation bubble. I've been drafting a pattern for a top and three experimental muslins and one vaguely wearable toile later (or it would be wearable if it wasn't a low quality polycotton) and I think I've nearly finished it and am now looking forward to sewing it up in a material that I'll actually want to wear. So in the meantime, I bring you links: 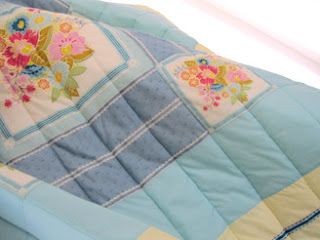 I've just realised that this is an exceptionally long post. That's what happens when a girl is kept in isolation for too long.