A week in bullet points 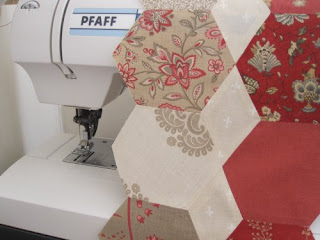 Things have been rather busy over the last week, so this blog post comes to you in bullet-pointed form to streamline my thinking and because linking up all the fragments into a cohesive post may be too arduous a task for the time in which I have to write this.

Over the last week, in no particular order, I have been: 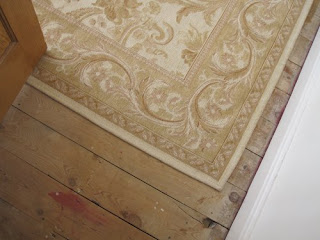 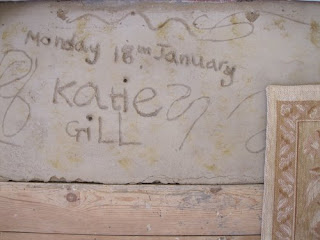 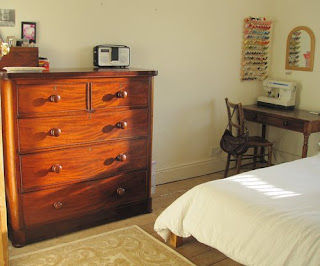 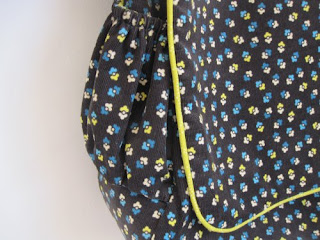 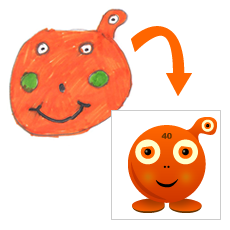 In brief I have been:
Bullet-pointed lists in the comments of your own goings-on are most welcome.