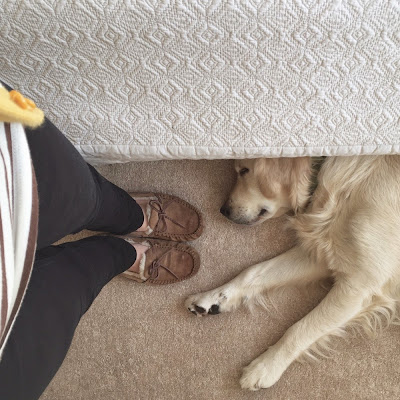 I think the general election left a lot of people feeling a bit flat. I felt that way. I have always voted either Labour or Lib Dem (this year, fruitlessly, Lib Dem), but despite this I've been feeling disconcerted by so many people who vote on the left or middle-ground assuming a moral superiority that gives them the right to publicly attack anyone who votes differently from them, labelling them heartless, uncaring bastards. Usually with more swear words, vitriol and character assassination than that.

In my own life, I know a Conservative who dedicates much of their time to charity work and helping others, and a life-long Labour supporter who is so mean-spirited that he leaves me feeling chilled every time I come into contact with him. I've found myself feeling disbelief at the mass over-simplification that would suggest that the way these two people live their day-to-day lives could be considered so insignificant that after making their voting choices, Mr Lovely-Pants is to be branded a villain who should go and eat coal in a corner and Mr Bad-Crumble patted on the back and sent straight to heaven in a post-voting glow of worthiness. I don't think these two people are voter-profile anomalies - I genuinely believe you'll find an equal amount of caring people on both sides, who just happen to have varying views on the country can best be run to preserve our benefits system and NHS in the long-term.

The smog of abuse that's being thrown around on social media platforms seems like an opportunity to vent and bolster one's own status as 'one of the good ones', rather than a genuine defence of the poor and disadvantaged (which is always more persuasive when not calling someone a wanker). Minds can only be changed by discussion and the blanket abuse that's being hurled halts the prospect of any intelligent, lively conversation at a peer level for future elections - simply because most people on the right will not bother to voice their true opinions, but take them quietly off to the polling station with them. And who would blame them?

I don't know whether I'm alone in this, but I feel like it's been a hideous week of stereotyping that's made my toes curl and my head feel noisy with how much hatred and negativity has been flying around online (when I say online, I mean newspapers, Twitter, Facebook, Instagram - I've never heard this kind of abuse being bandied about by people face-to-face. When I realised this delineation, I avoided looking at any of these things, but by then my headspace already felt polluted).

When I sat down today, I'd intended to write about something sewing-related, but that's not quite what's appeared on the page. So, in an attempt to re-balance, I thought I'd share a list of totally random things that I'm really enjoying at the moment. 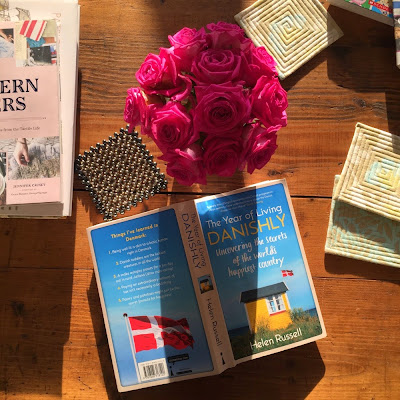 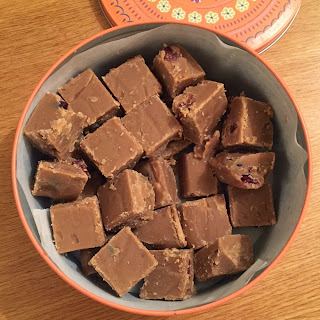 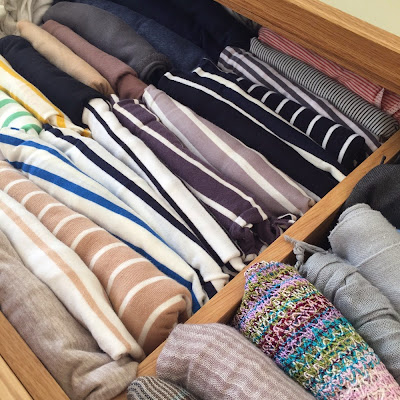 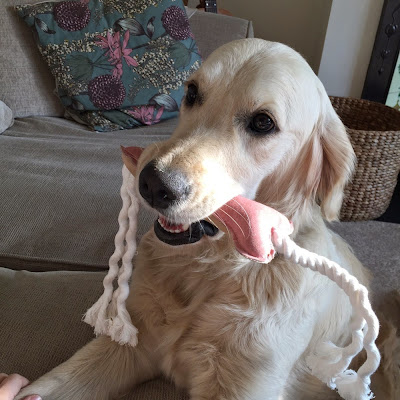 Right, I'll stop now as I feel I may be in danger of overloading you with the things I'm enjoying - this list could go on for a very long time as I feel like I've read so many interesting things lately! Please feel free to add any of your own joyful discoveries in the comments.

With all good wishes, irrespective of how you voted,
Florence x
Email Post