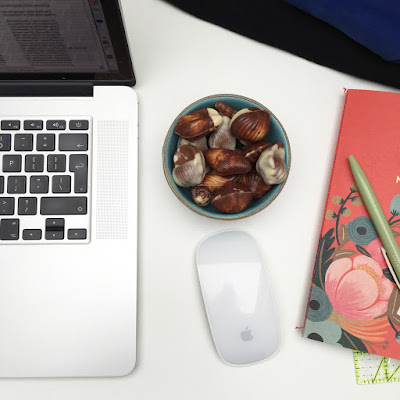 I don't have any sewing to show today, so I thought I might share some other things. I should clarify that the scene above is completely unrelated - it was taken while I was doing my tax return yesterday. The chocolates were provided by my husband as the perfect fuel for an activity that I've put off doing for the last six months. So good to finally have it done and to have eaten so many delicious chocolates while doing it. So...this post will tell you about (this sentence is written retrospectively, as I had no idea what I was going to tell you about when I sat down to write, but I really love thinking about all the things I've enjoyed recently or are new to me, and assembling them in one place - one of my favourite types of posts to write, so I hope you enjoy reading them just as much): new-to-me fiction and sewing books; a companion book to shopping in London; a fantastic TV series; a site that will help you decide whether something is suitable to watch/read with children; the best salted caramel sauce recipe; a few useful sewing tutorials I've had bookmarked; our latest Squeebles app; sewing your own knitwear; and finally, dressmaking fabric from Paris. 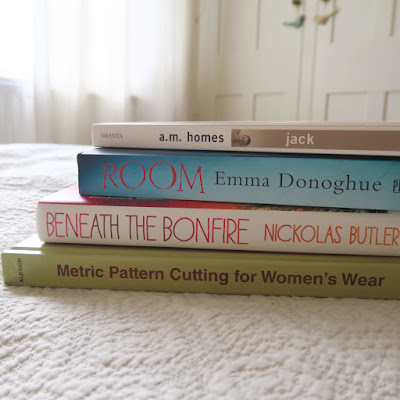 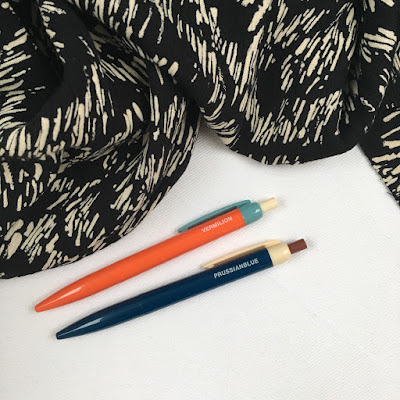 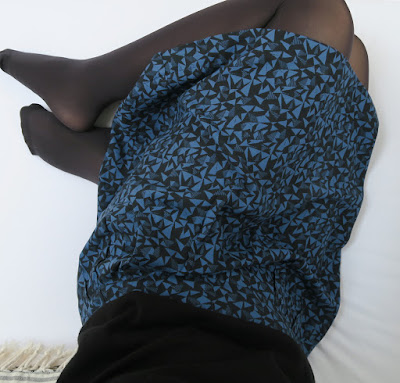 Have you read of anything good around the internet? Or discovered something wonderful and new to you? Or do you have a series that you'd recommend? I'm on the look-out for something new. While I'm still watching season 3 of New Girl with my daughter, my husband and I have just finished watching Doctor Foster (the first episode in the five-part series had already gone from iPlayer when we discovered it, so we had to buy that one from iTunes for £2.99) - it was really gripping, if slightly disturbing, although not disturbing in the same vein as the danish drama, The Killing, which was similarly gripping, but I ended up choosing not to watch the third series as it felt too gruesome (Doctor Foster was about the aftermath of adultery), so I'd love to hear recommendations of the non-murderous variety, preferably on Netflix/Amazon Instant Video/iPlayer/4od.

Ps. The Amazon links in this post are affiliate links. That means if you buy something, Amazon share a tiny percentage of their profit with me. Obviously, they don't pass on any of your details to me though. If you'd rather I didn't share in Amazon's profits, you can type the book title directly into Amazon instead. Or buy it at your local bookshop :)