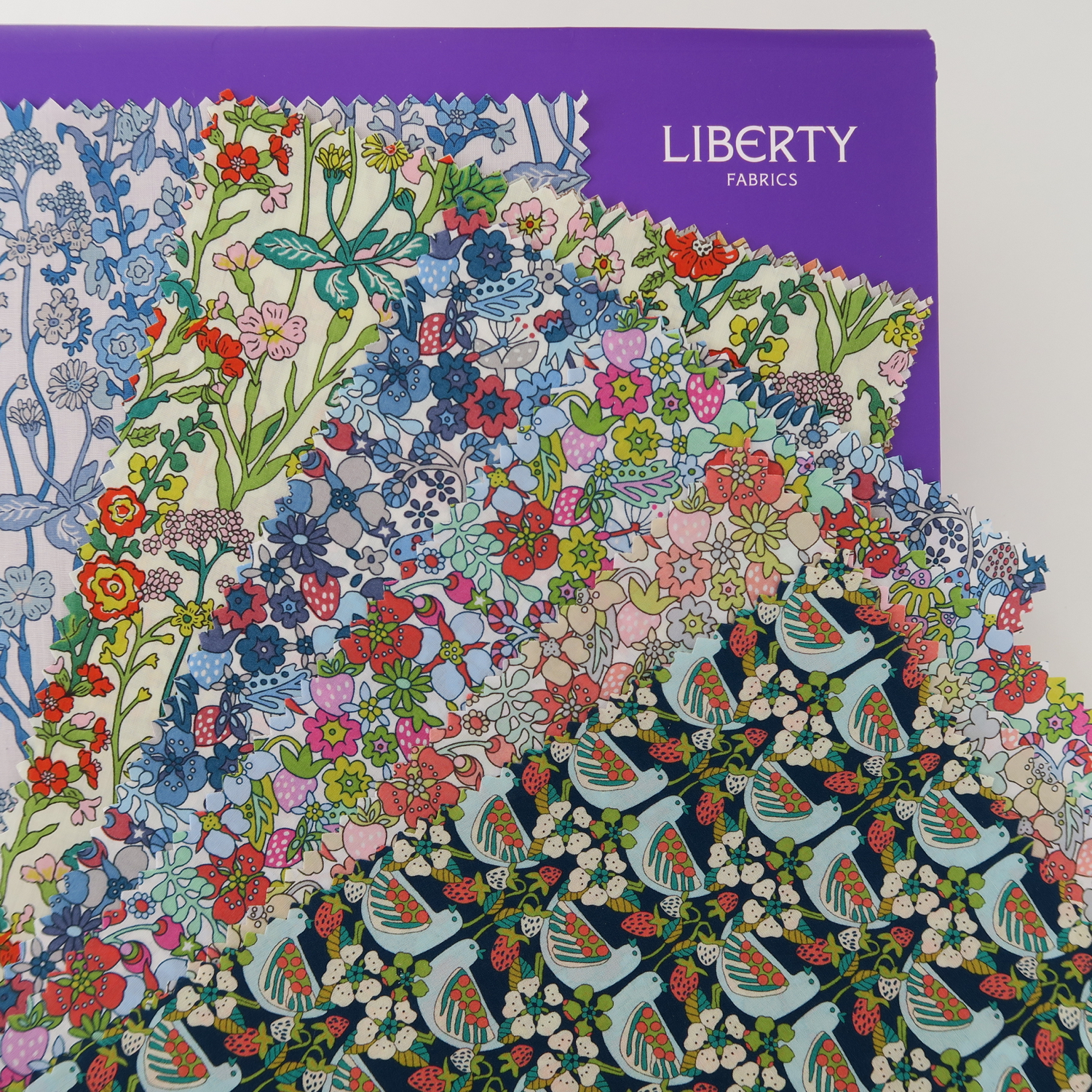 I'm so sorry to have left you on tenterhooks for quite so long as to how the camping went! Some of you may have imagined that I had been swallowed up by the vastness of that which shall be known as 'loaf head' (you may have to go back to the last post to understand this, but in brief it is the effect where one's hair magically rises like a loaf in the absence of a hairdryer, until it is so big that one is incapable of passing through doorways). However, thanks to your wise owl suggestions, that fate didn't befall me and I quickly realised that a plait could contain all my problems (or in my case, the strange self-supporting hair style that I'm able to create by essentially folding my hair in on itself) and all was well. Thank you!

Although, irritatingly, Mr Teacakes was right again. To add to the list of things that I had previously told him that I absolutely didn't like and have since been converted to (iPhones, Apple Macs, dogs, places without pavement), there is now camping, which I loved! It is so annoying when someone else seems to know your own mind better than you do and I truly went with a determination to outsmart him and find the whole thing absolutely hideous, but three days in I realised that I was waking up in our tent with a ridiculously big smile on my face feeling utterly relaxed and happy and I had to admit that I was totally smitten. From the first meal that I cooked on our little trangia, I could taste the wonderfulness of the experience. Although, we went in a large group of twenty-two, made up of old friends and their children, and I'm sure that they played a major part in my conversion (one of them also lent me his spare camp bed after the first night when I'd found our sleeping mats to be really uncomfortable and that too made things much happier).

On arriving at a campsite with incredibly basic facilities, it seemed the most natural thing was to immediately text a graphic photo of them to my mother. However, this didn't go entirely to plan. After sending the text I turned my phone off and didn't look at it again until I turned it on again twenty four hours later. When I went into my text messages what I saw horrified me to the point of standing up, clutching my head, and wailing with a level of remorse only witnessed prior to this in Anne of Green Gables when Anne realised that a mouse had drowned in the pudding sauce after she'd accidentally left the lid off. Instead of texting my mother, complete with kisses and a photo of the very primitive facilities, I had actually texted the man who we'd left laying some flooring for us while we were away. I think the man may have been rather taken aback by what an affectionate and personal turn my texts to him had taken and I never heard back from him, nor did he return at a later date once we were home to fit the skirting boards that he'd promised, instead delegating it to the kitchen fitters who'd originally contracted him. I am still mortified by this, although I'm grateful that he managed to stay around long enough to fit the flooring beautifully irrespective of how unnerved he clearly felt. 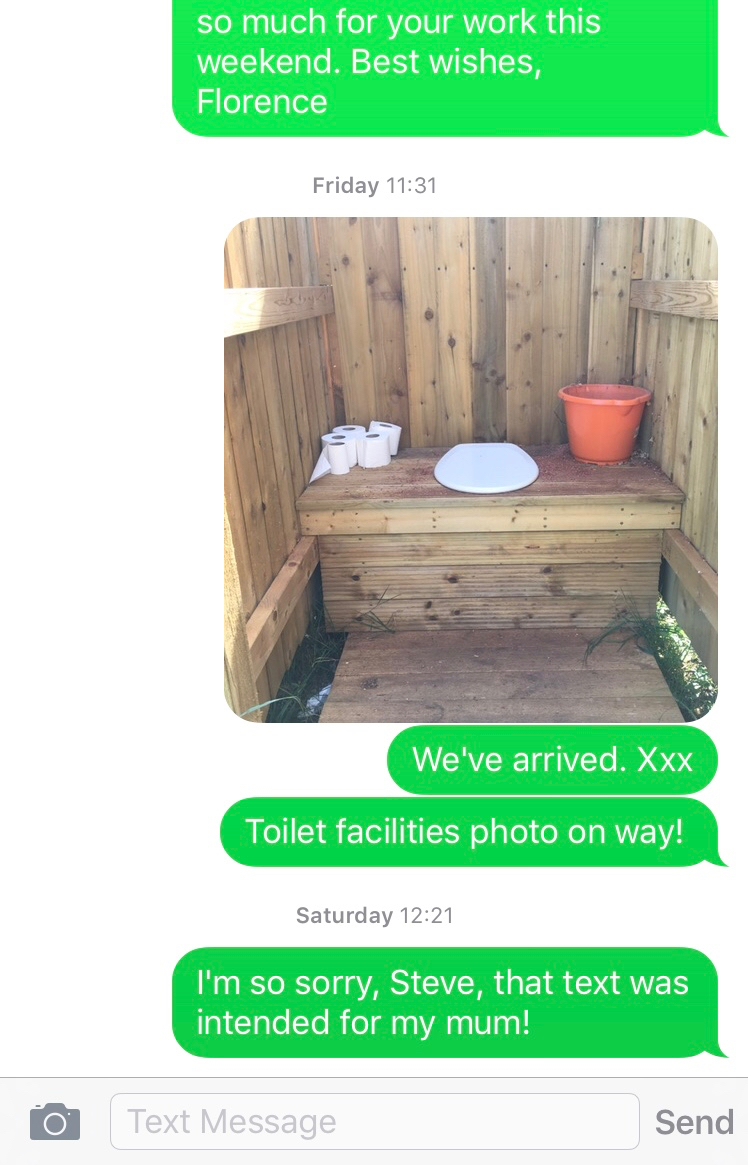 At this late point, I feel I should draw your attention away from my texting misdemeanours back up to the top of the post to admire the swatches of Liberty prints that were sent to me yesterday - won't those birds be perfect for some fussy-cutting. They are all prints from the Garden of Dreams range, based on the poems of Robert Louis Stevenson in ‘A Child’s Garden of Verses’, which I actually remember having myself as a child. Curiously, I can't find these in the UK, but they do have them here and here in the US.

Finally, I'd like to share with you my latest method of storing fabrics for English paper piecing: 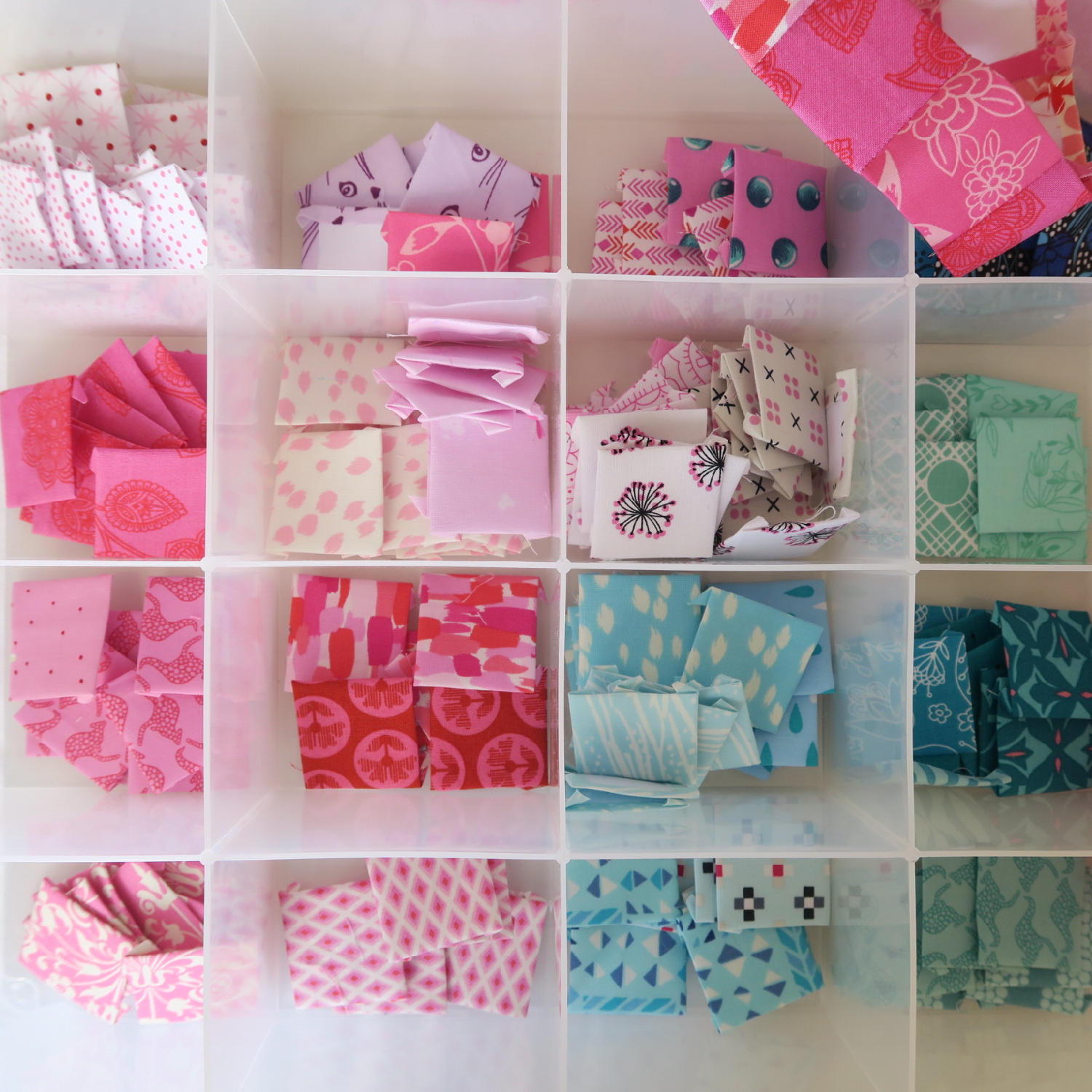 My supply of squares is running horribly low in this photo, but will soon be replenished after an intensive cutting and wrapping session. It makes it so much quicker to find the square I need when they're all sorted into colours like this.

I hope you've had a wonderful summer - thank you to the lovelies who emailed to check whether I was okay. I currently have my hands, head and most of my waking hours wrapped up in a project that won't see the light of day until next year, but rest assured that I am most definitely alive, well and inadvertently sending inappropriate texts to people.